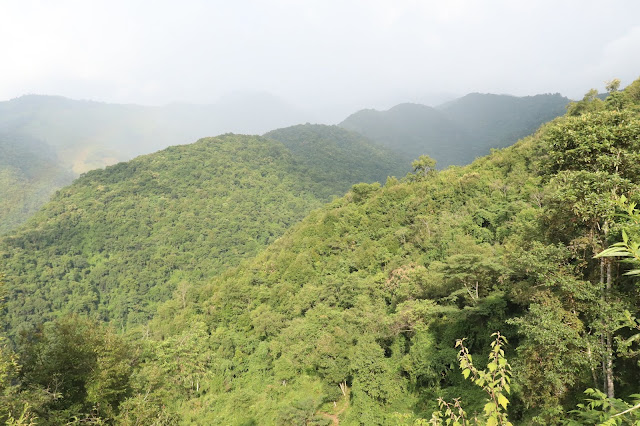 Surrounded by blue mountains and dense forests intermingled with golden-hued jhum farm patches. Tizu Valley Biodiversity Conservation and Livelihood Network is located on the bank of Tizu River, one of the main river drainage in Nagaland which ﬂows through the landscape. Tizu Valley Biodiversity Conservation and Livelihood Network is a joint Community Conserved areas of three villages namely Sukhai, Kivikhu and Ghukhuyi. The sub-tropical wet hill forest primarily overlapping with the sub-tropical pine forest, and represents a wide range of ﬂora and fauna and acts as an important green corridor between the biodiversity rich forests of Satoi range and other biodiversity rich area that harbor endangered and threatened species like the Blyth's Tragopan (Tragopan blythii), Fishing Cat (Prionailurus viverrinus) and Wild Dog (Cuon alpinus). The forest is the place of origin of Kutu, Yayi, Loyi, Sumukhu, Lipi and Yai feeder streams of Tizu River and the river Tizu is home to many native ﬁsh species and other aquatic life.

The Tizu River and its surrounding forests have been strained by destruction of forest, uncontrolled hunting, soil erosion, over exploitation of ﬁshes, causing fast depletion of ﬁsh population, wildlife and the forests resources. In the fear of losing native ﬁshes and wildlife, initially Sukhai village council has passed a village resolution and declared 789 hectares of forests as CCAs and banned hunting, felling of trees and use of any destructive ﬁshing technique in the Tizu River. Subsequently to ensure conservation of large contiguous forest areas, neighbouring villages Kivikhu and Ghukhuyi has joint efforts and declared 204 hectares and 370 hectares respectively and formed the joint CCAs to conserve around 1363 hectares altogether. 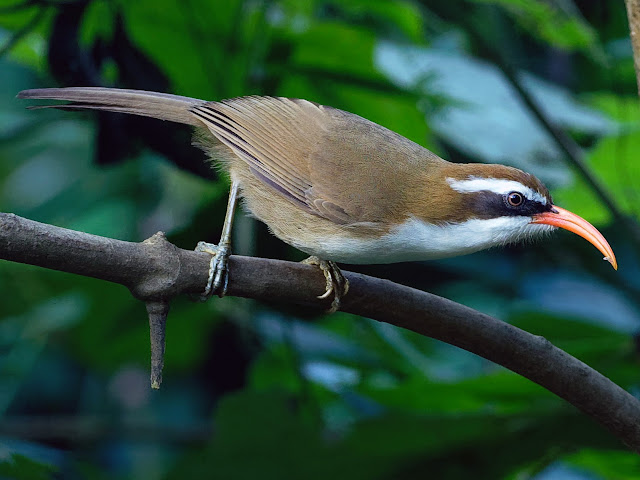 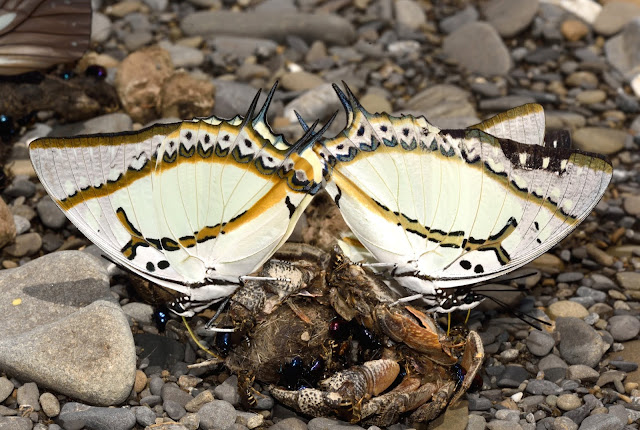 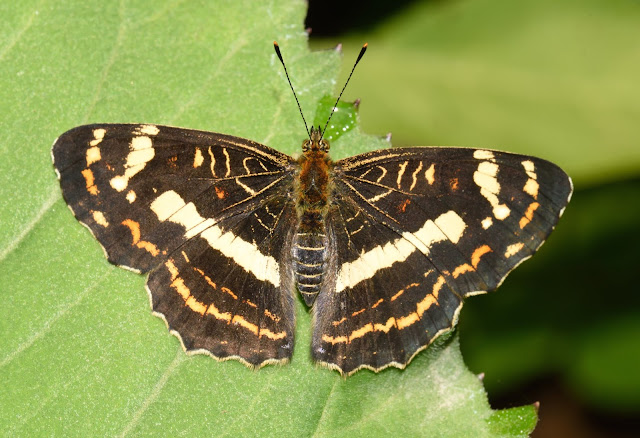 Nagaland Community Conserved Areas forum is a platform created by the CCAs of Nagaland with an intend to share their learning, experience, challenges and raise CCAs voice at different forums.